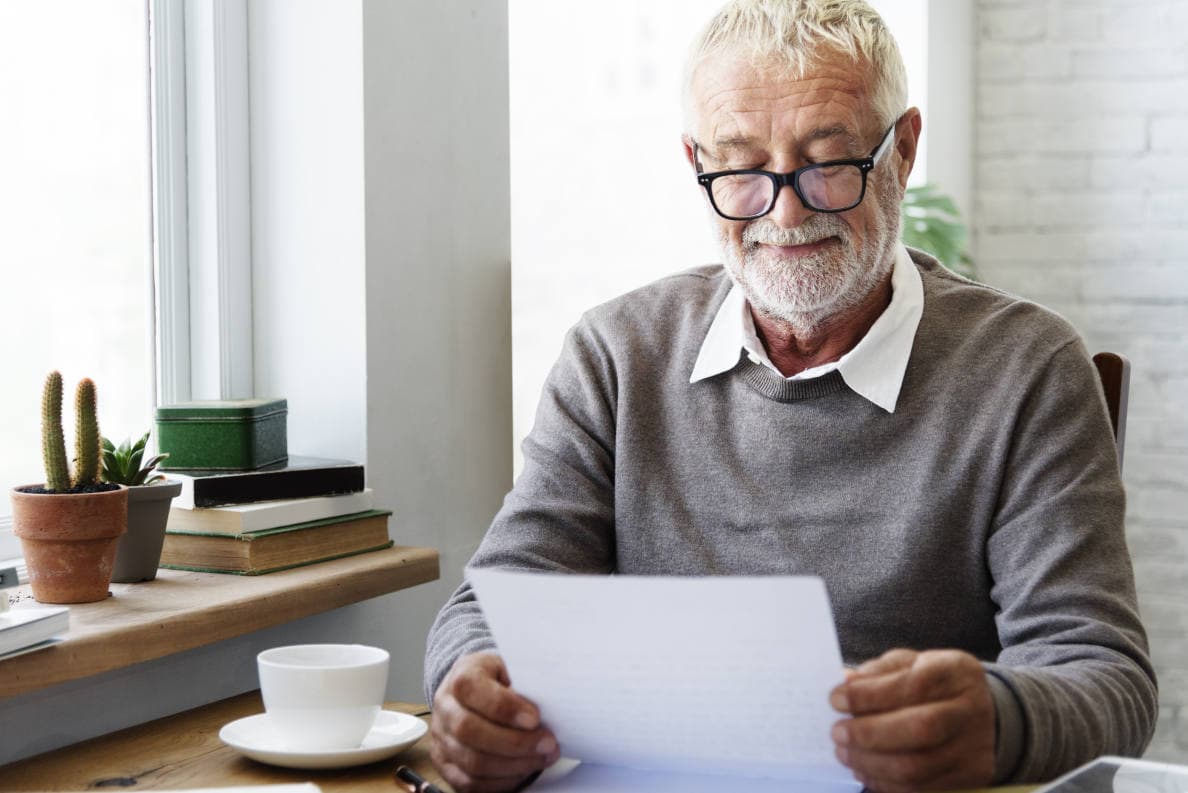 Superannuation and The Estate

Process of lodging a claim for superannuation

Should you wish to lodge a death benefit claim, the process is generally quite straightforward and involves:

If you do not agree with the Trustee’s decision, you may dispute or appeal the decision. Our friendly Estate Lawyers have a wealth of experience dealing with Superannuation funds.

I wanted to thank you Joanne for all your work and effort on behalf of my family and I. Everyone at New Way Lawyers has been very helpful and made an unfamiliar process relatively easy for me. Thanks so much for everything. All the best.