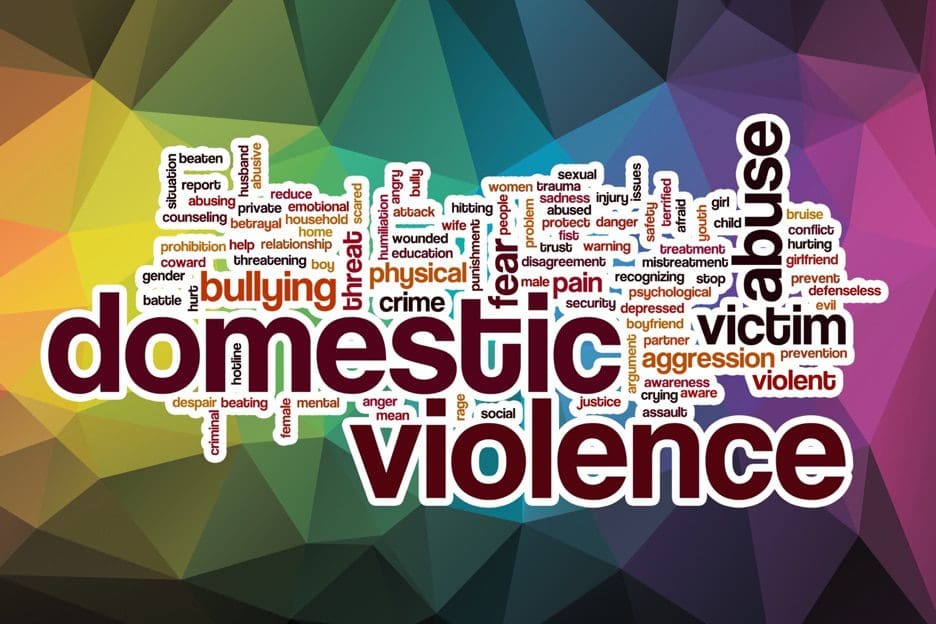 Welcome to the first instalment of our two-part series on domestic violence myths.

In the same section of the Act some specific examples are provided of behaviour that is domestic violence. Some of these examples include

Practical Pointer: Get to Safety and Seek Support

If you find yourself in a situation of domestic violence call the Police and get to safety immediately. Once you are safe, seek support and assistance from family and friends. You should also seek professional advice and information about the legal options for protecting yourself. 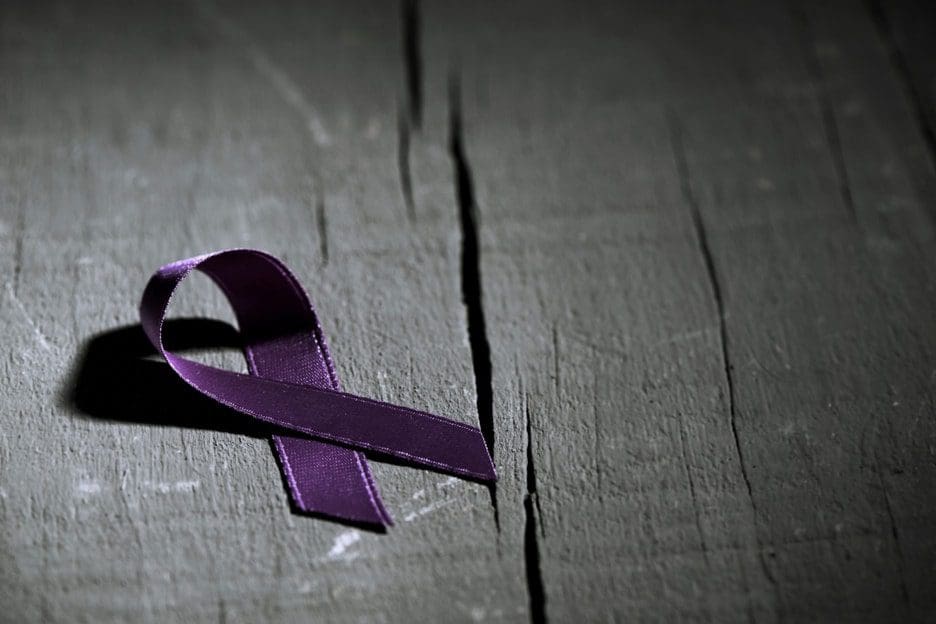 Myth 2: Only the Police Can Apply for a Domestic Violence Order

It is not only the Police who can apply for a domestic violence order.

There is no fee to pay when filing an application for a protection order with the Court.

When completing an application for protection order you should provide as much information as possible about any incidents of domestic violence that have occurred including the dates and times of the incidents as well as any injuries sustained. In addition, details regarding the reporting of any domestic violence to authorities or medical services should be provided.

GET A FREE PHONE CONSULTATION

Myth 3: A domestic violence order can only protect the victim

When a person is named on a domestic violence order the conditions that apply to protect the aggrieved will also apply to the people who are named on the order.

If you are making an application for a protection order and you are seeking to name other people on the order make sure you include their full names, date of birth and addresses on the application form. 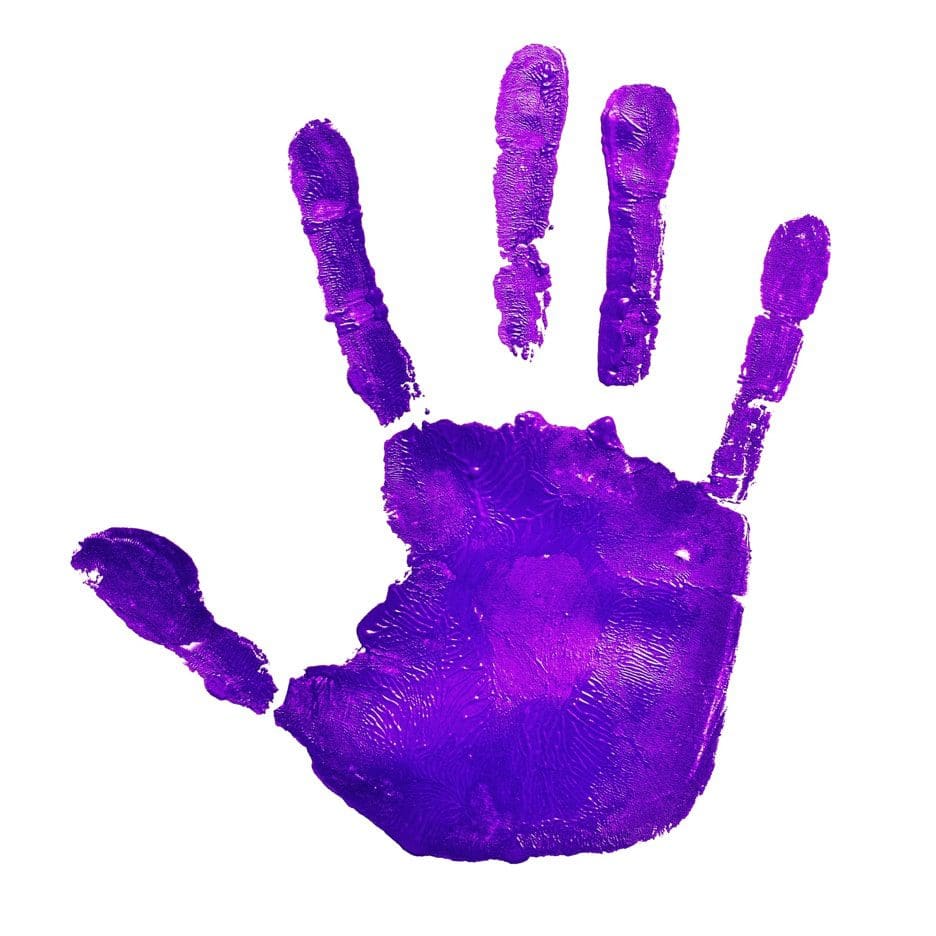 This information is intended as general legal information only for people living in Queensland and is not a substitute for individual legal advice.

GET A FREE PHONE CONSULTATION