The Court will vary final parenting orders only in limited situations, where there has been a significant change in circumstances of the child or the family, or if it would be in the best interests of the child. If the Court decides to re-open a matter, this will likely result in fresh proceedings and new Orders being made upon the hearing of the issues in dispute.

The case of Rice v Asplund (1979) set a threshold test for ascertaining whether or not a Final Order can be changed. In Rice v Asplund the Court ruled that before revising final parenting orders, it needed to be satisfied that there had been a significant change in circumstances since the order was made, or some material factor not disclosed at the earlier heading, which would justify “such a serious step”.

The rationale behind the rule

Chief Justice Evatt stated that the Court: “…should not lightly entertain an application … To do so would be to invite endless litigation for change is an ever present factor in human affairs .” This rule was created to protect children from being exposed to the uncertainty of ongoing litigation. This intent was further expressed in Freeman (1986) where Strauss J commented on the certainty of orders and the importance of supporting them to encourage “stability in the lives of children … an essential prerequisite to their well-being”. This ruling was a manifestation of the best interests of the child principle, as outlined in the Family Law Act (1975).

What is a significant change of circumstances?

Some examples where the court has determined there to be a significant change of circumstance include: 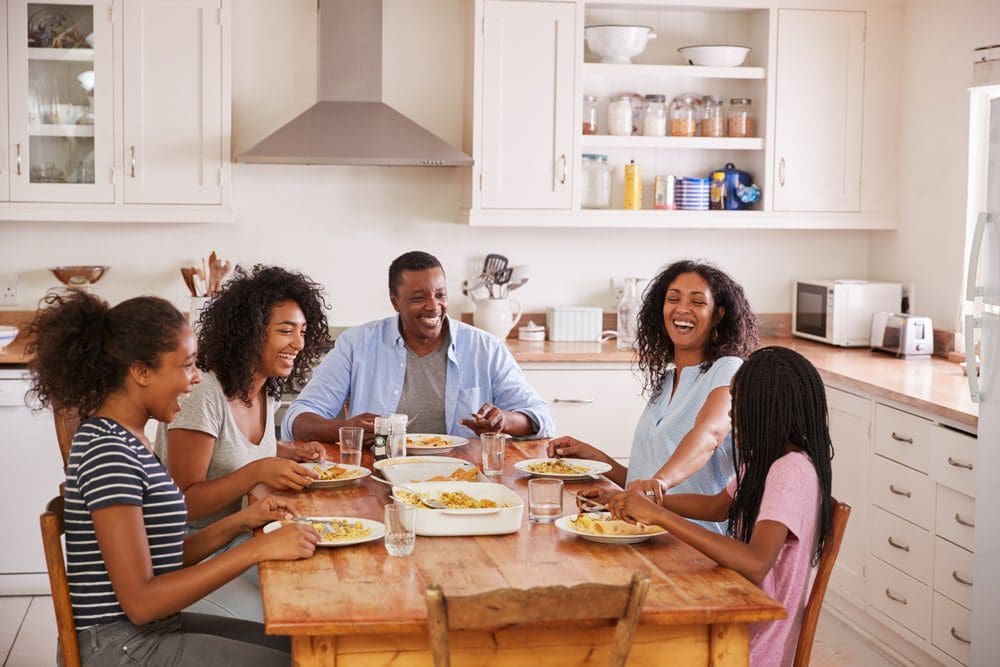 Other specific examples include: