To help makes sense of it, the team at New Way Lawyers are going to break it down and share key information about Interim and Final Hearings. 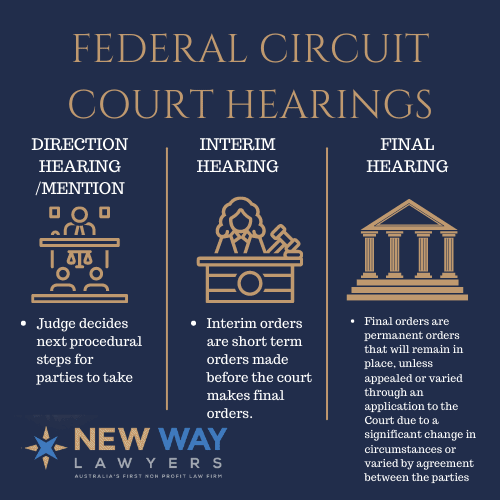 What do you need to do before a family law Interim hearing?

If your matter has been listed for an Interim Hearing, the Court will most likely have told you what documents you need to file. It is important to comply with timelines for filing documents, otherwise your matter may be delayed (adjourned) or the Judge may grant the orders the other party is seeking. Failing to follow directions given by the Judge can also sometimes result in a ‘costs order’ being made, requiring you to pay money to the other party or their solicitor to cover their costs.

An interim hearing is generally heard ‘on the papers’ which means the Judge will make a decision after reading the documents that have been filed. It is rare for witnesses to be called or cross examined during interim hearings.

A Final Hearing is a formal court hearing where all documents are presented to the Court. In addition, witnesses are called and cross examined. The Court considers all of the evidence before making a final decision. There can be a significant length of time, often 1-4 years. between when court proceedings are commenced and a final hearing being set. 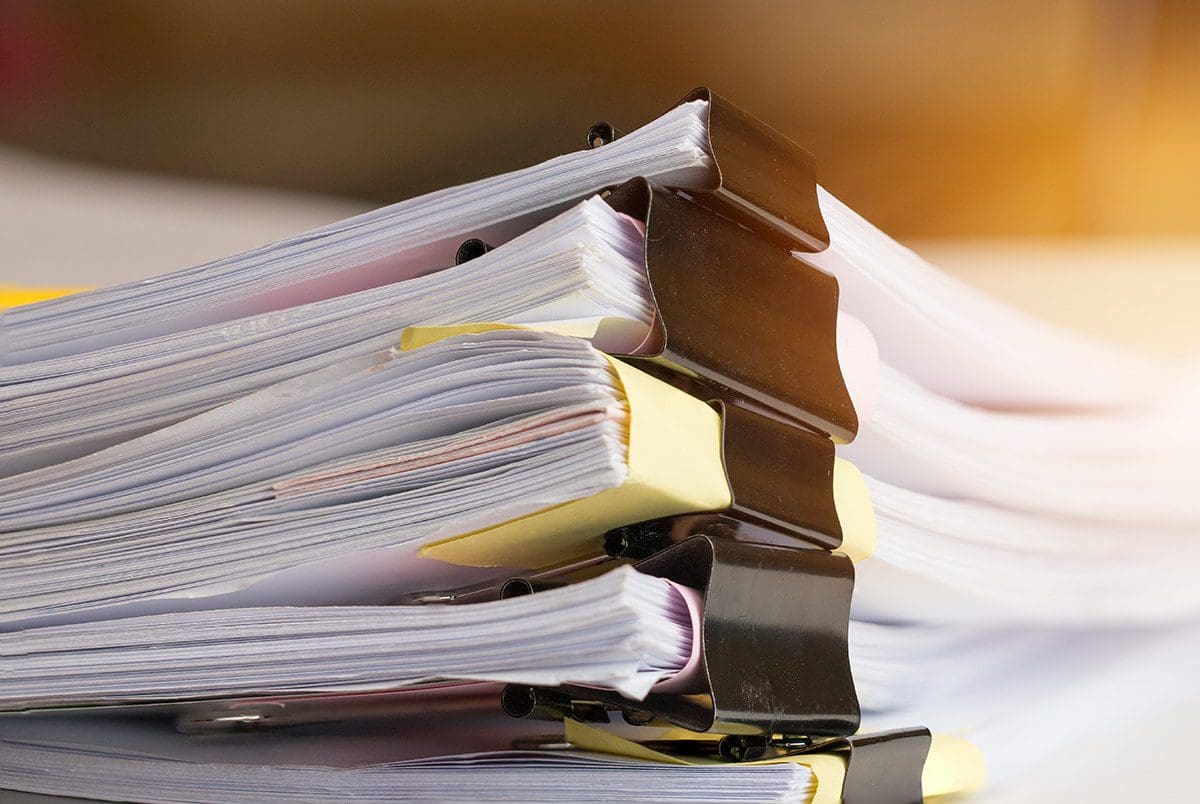 How can you prepare for a final hearing in the Federal Circuit Court?

It is important to be prepared for your final hearing by having all of your documents with you. A good tip is to remember to call the Judge, ‘Your Honour’ and present yourself appropriately as the final hearing is formal.

Can you appeal a final order?

After a final orders have been made people often wonder if the orders are able to be changed.

If final orders were made by a Judge at final hearing the orders may be able to be appealed. The grounds for appealing final orders include that an error of law or an error of fact was made by a Judge who was presiding over the final hearing. An appeal must be on the basis of one of these valid grounds, it is not possible to appeal simply if the outcome is different to what a party was hoping for or not as favourable as expected.

At any point after the making of final orders the parties can agree between themselves to vary or change the orders but both parties must agree, changes are not able to be unilaterally made by just one party. 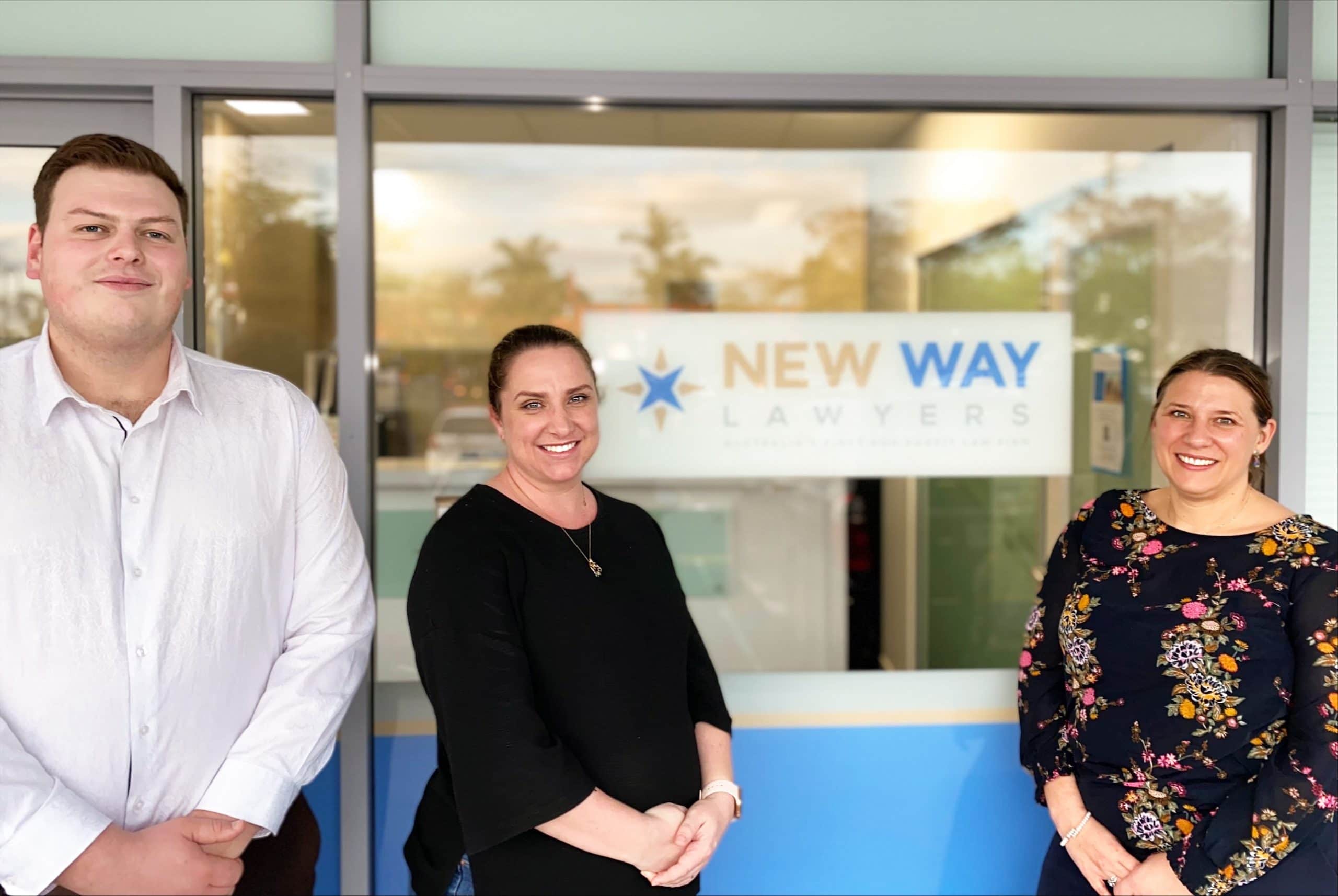